Music Teacher and boyfriend confess to 60+ horrendous crimes against children

A disgraced and repulsive now former music teacher in Australia, and his also disgraced boyfriend, have confessed to over 60 crimes against children between the two of them. This includes doing hideous ‘adult’ things in front of some minors, and even variations of assault against children/minors. There’s a lot of crimes involved and that’s just the tip of the ice berg.

Their names are John Heels, the now former music teacher, and Tristan Dayle Cullinan-Smayle. They are both 33-years-old and officially plead guilty in front of a judge this week. This took place in an Australian court, of course.

Where did Heels work? He worked as a music teacher at a school called Fountain Gate Secondary College. It was located in a section of Melbourne called Narren Warren. The former music teacher plead guilty to having physical relations, for lack of better term, with someone under 16-years-old. NY Post reports that Heels plans on pleading guilty to even more charges involving assault of a minor, adult activity in the presence of a minor, and several crimes that involve materials revolving around abuse of a minor in a very repulsive and disgusting way. 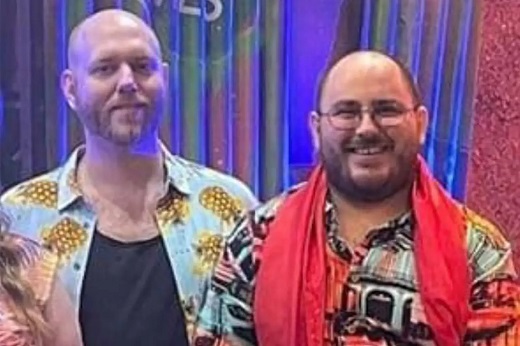 The other guy, Cullinan-Smayle, has “pleaded guilty to using a carriage service to encourage a child under the age of 16 to engage in s-xual activity with him in Berwick in 2017” as stated by the NY Post.  Cullinan-Smayle also plead guilty to some crimes that were the same, or similar, to Heels.

It appears their court date will be sometime next February in which they will introduce pleas and face their sentencing. As of now, the court must determine if they are a risk to the community, and if that ain’t obvious by now, then what is?